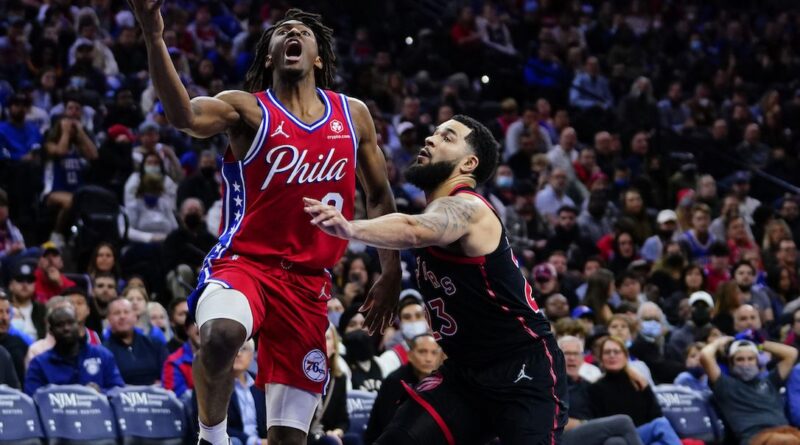 Why Tyrese Maxey is the glue holding a potential deep playoff run together, and why his skillset is already closer to LeBron than Ben Simmons

Don’t kid yourself, Joel Embiid, James Harden, and even Tobias Harris (most nights) are the stars of this team, but Tyrese Maxey is the key ingredient in the Sixers’ recipe both offensively and defensively each night.

It will be Maxey’s contributions that can help elevate the Sixers to the championship-level of play we’ve been so desperate for.

Maxey’s combination of awareness, scoring ability, and defensive relentlessness is exactly what the Sixers have been craving to take them over the top in recent disappointing playoff runs — and shockingly its a combination Ben Simmons could have never provided.

When Simmons was drafted, the LeBron comparison’s were thrown around like raises for CEOs, but if you look closely you’ll see that Tyrese Maxey is already closer to a LeBron 2.0 than Simmons ever will be.

Not in terms of Maxey’s build no, but his play-style and skillset. Like LeBron, Maxey has the uncanny ability to nearly always make the best basketball decision to create the best offensive opportunity possible.

He’s keenly aware of the rest of the players on the court, and he seemingly has a plan A, B and C for every possession.

If Maxey’s wide open he pulls up. If he gets doubled he finds the open man. If the shot clock is running out and nothing looks open, he creates his own space and either drives for a tough bucket or swishes a three-pointer over an extended defender.

Take the play below for instance. Look how quickly Tyrese sees the screen and the eventual defender reaction coming, and then look how decisive he is once he realizes he has enough space to pull up and drain an open three:

In addition to his quick decision making on passing and jumpers, Maxey has remarkable speed and athleticism which allows him to blow by defenders and forces teams to respect him as both a driver and a shooter.

The plays below (skip to the 12 second mark) demonstrate Maxey’s scary ability to torch the man guarding him. He can juke by opponents or loft floaters over their outstretched arms. Part of Maxey’s scoring ability relies on his spectacular finishing skills and ability to improvise even in midair:

Also like LeBron — and uniquely unlike Simmons  — Maxey has added the ability to score consistently from anywhere on the court to his arsenal, and it is nothing short of beautiful to watch.

We know Mad Maxey has a knack for taking the ball to the rim, but his improvement in his passing and three-point shooting has likely surprised many fans and will be a critical component for a deep Sixers playoff run.

In fact, many NBA fans might be astounded that today Tyrese Maxey is second in the NBA in 3P% with 43% to only Luke Kennard with 45%.

Furthermore, 76ers fans might be shocked that Maxey has had five 30-point games this season, as many as Tobias Harris and James Harden combined.

The final Maxey attribute that will be a significant factor versus the usual Simmons lineups that have failed time and again, is that the moment never seems to big for him.

Even when he makes a mistake or misses a free throw he bounces back quickly. That trait is an infections one, and it will serve the 76ers well in the 2022 playoffs.

If you like our design, click the pic below to get an official Embiid/Harden Step Brothers-inspired t-shirt today! 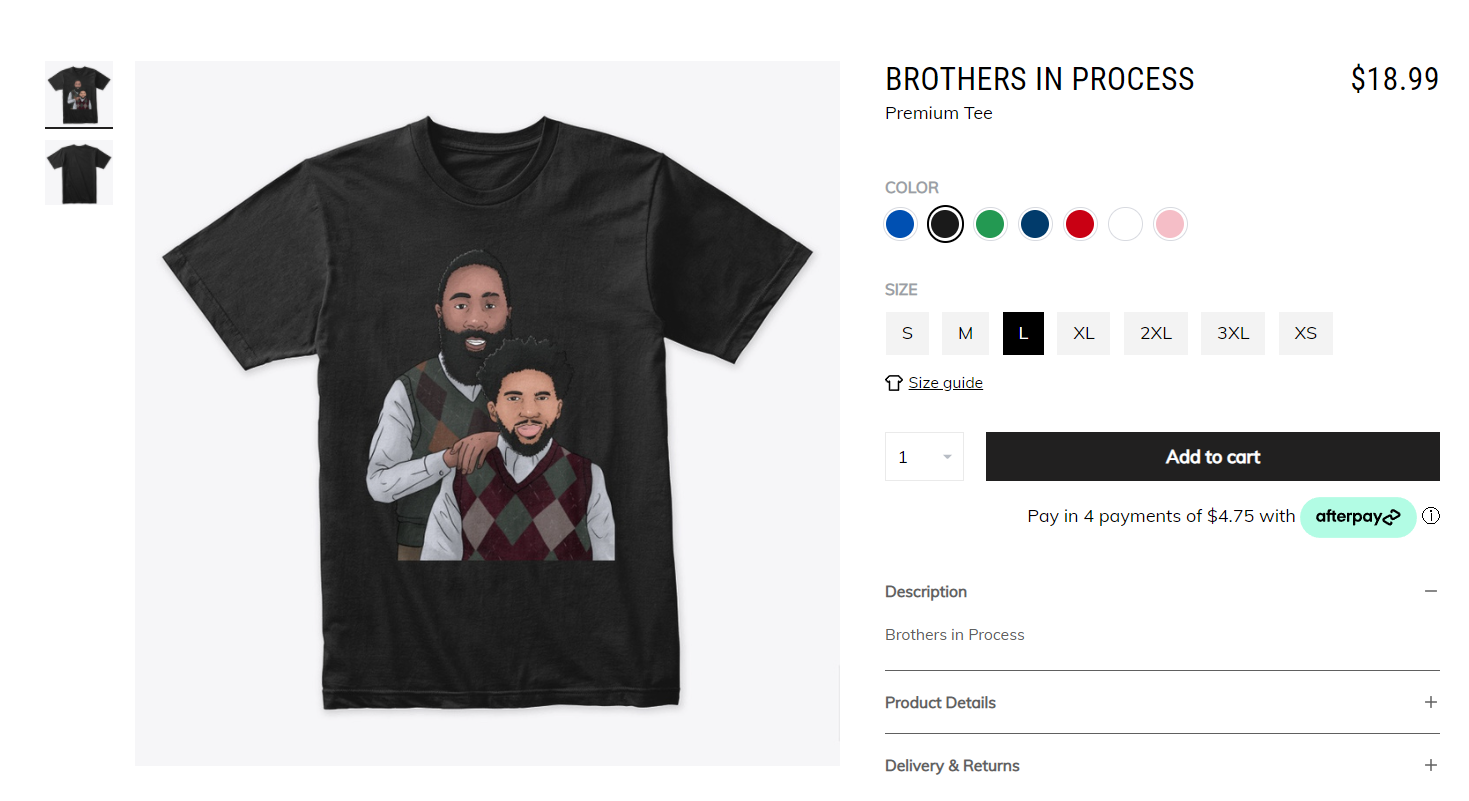