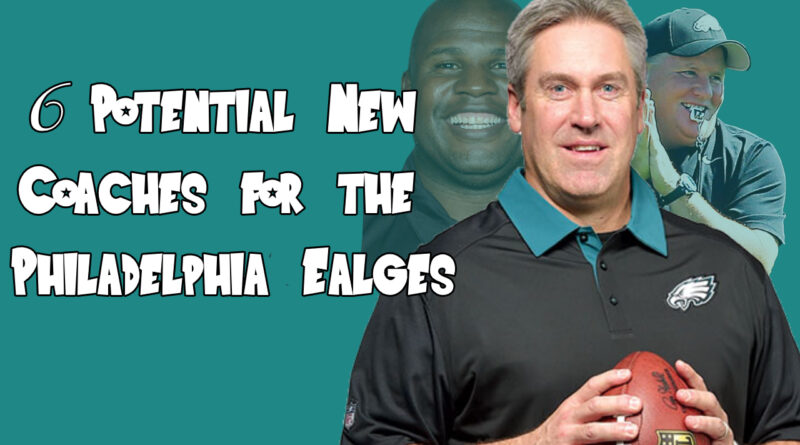 I have 0 inside sources and this list is all speculation, but these are some guys I think are going to be considered. Considered for what? Well, considered as to who the hell will coach the Philadelphia Eagles next. Doug Pederson, the first coach to bring a Super Bowl to Philadelphia, has been canned. 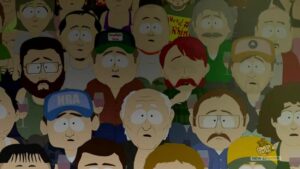 Farewell Doug, you gave Philadelphia one of the greatest nights (and really weeks) in its history. 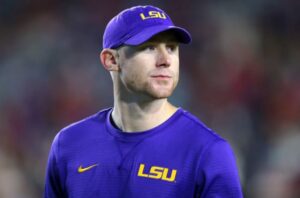 What a crazy past couple of years it has been for Joe Brady as he now could potentially move from an LSU Assistant to a Carolina Panthers Offensive Coordinator to an NFL Head Coach in just two years.

This seems like the guy everyone wants. It is a real headscratcher that he isn’t an NFL Head Coach yet given all of his success with the Chiefs. HOWEVER, those days will come to an end very soon. 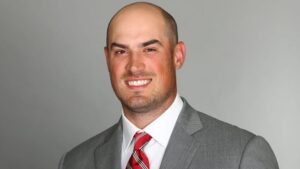 This is not me pulling a random name out of my ass. This is actually being reported.

One name the #Eagles may consider: #Chiefs QB coach Mike Kafka. A former #Eagles player and member of the Andy Reid coaching tree, would keep an eye on this one. 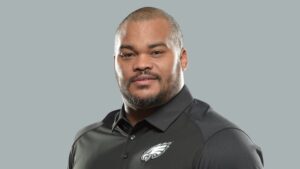 Not just a Running Backs Coach, but also an Eagles legend. Duce!!!!!! 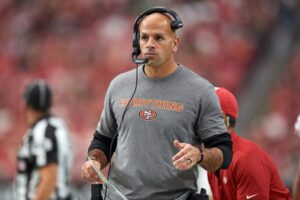 This would be an awesome hire. Philadelphia would rally around this guy! 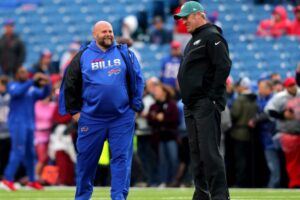 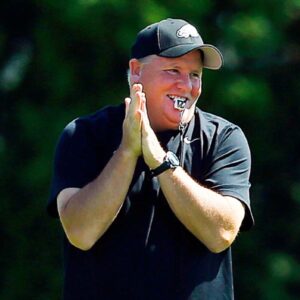 Ok, this is me pulling names out of my ass.

This would be my dream candidate, but it seems unlikely. Even more unlikely that his star upperclassmen players like Mike Rose, Brock Purdy and Charlie Kolar (among several) all elected to come back and build off of Iowa States’ historic season last year. He also tweeted something pretty much confirming that he’s coming back, but college coaches change their mind all the time. Still very unlikely and I think a man of integrity and culture like Matt Campbell is staying in Ames, Iowa for at least another year. But I dare you to watch this speech and tell me you wouldn’t mind him coaching this football club: 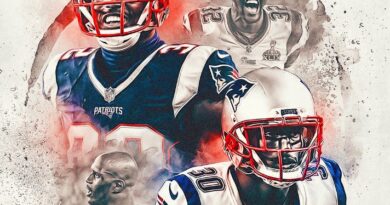