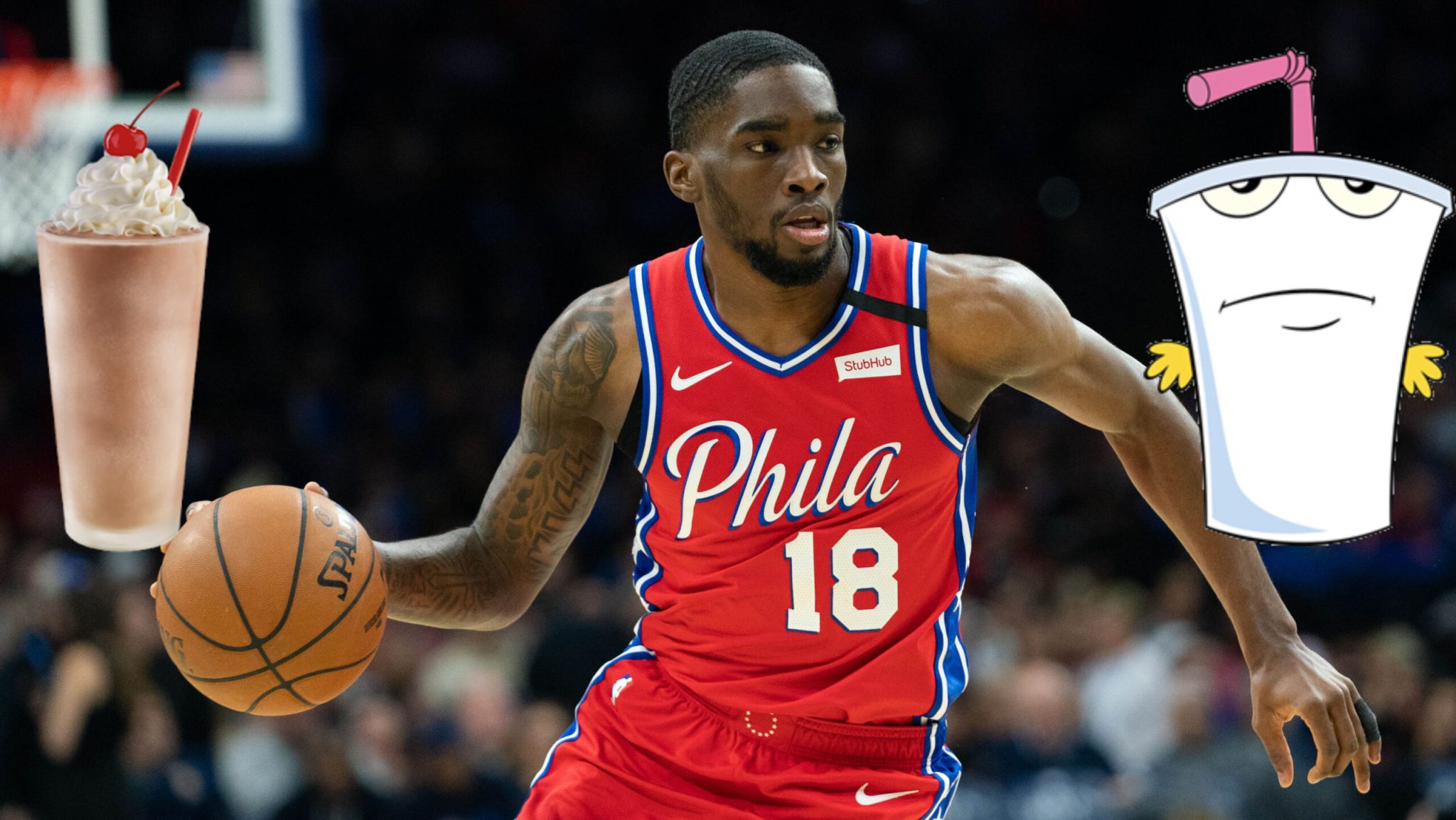 Before the quarantine, one of the lone bright spots of the second-half or so of the Sixers season was Shake Milton. Let’s not forget that the man dropped 39 points on Kawhi and the Clippers. Half of the excitement was around his surprisingly excellent play and the other half according to myself was around his electric name. Sixers players have gone on record in expressing shocked feelings when learning his real name wasn’t Shake. He was actually born Malik Benjamin Milton, but has gone by Shake pretty much his entire life. The story of how he got the name Shake is simple, yet adorable, and sadly has nothing to do with the star of Aqua Teen Hunger Force.

As the story goes Shake’s late, great father Myron Milton was a late bloomer to hit puberty. I’ve been there myself… Anyway, when he hit his growth spurt he grew quickly and the kids started to playfully tease him that he had been drinking a lot of milk. His peers started calling him “The Milkman.” The nickname stuck and when Myron and his wife (Shake’s mother) Lisa Milton were having a baby someone rubbed Lisa’s belly and asked how “little Shake” was doing. From there that nickname stuck, with heavy encourage from his father, and Shake has been called Shake throughout his entire childhood and adult life.

What a wonderful story. It kind of reminds me of another Malik, Malik Taylor, who is better known by his rap name Phife Dawg. Rip Phife.

Hopefully basketball can return safely soon and Shake Milton can become a household name for his play. He has one of the greatest names not only in sports, but in all of the entire history of the world.

Bonus: Here is a video I made on Shake’s journey to the NBA: 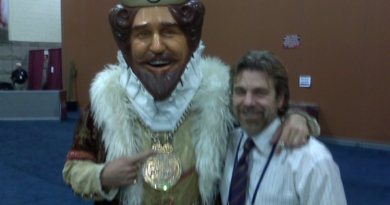 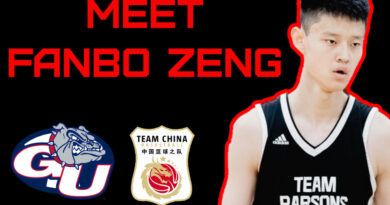 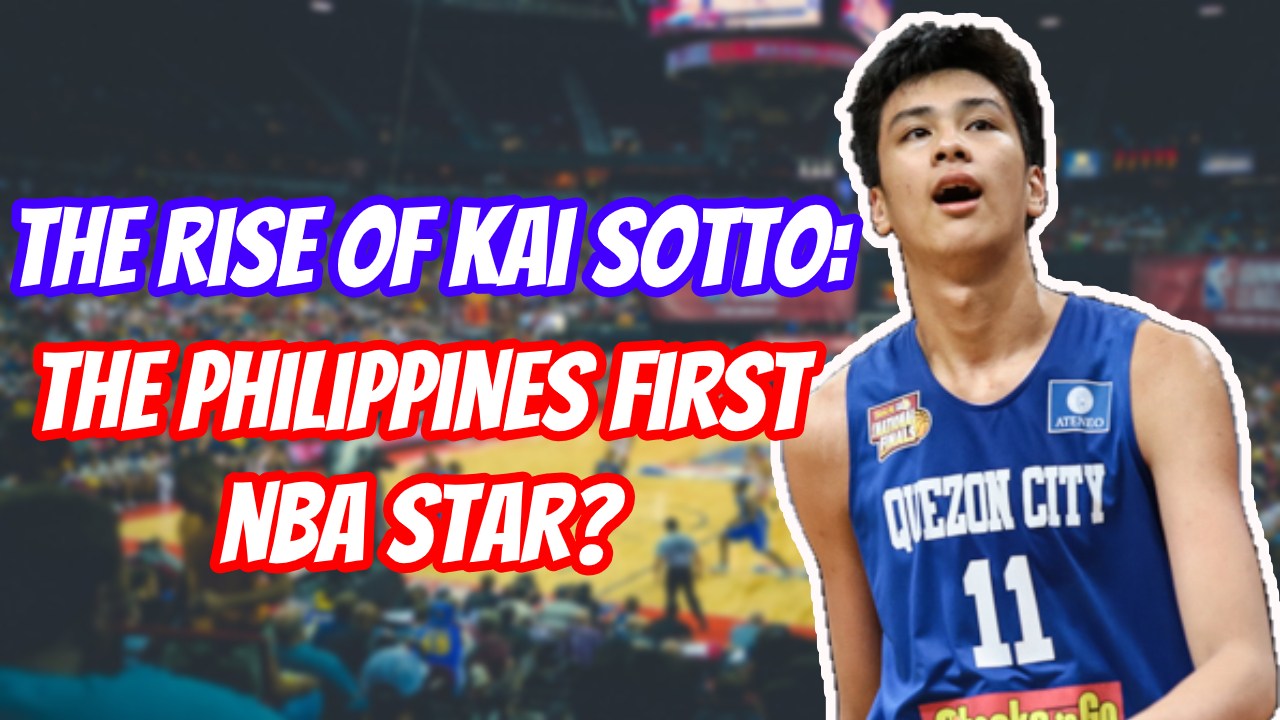