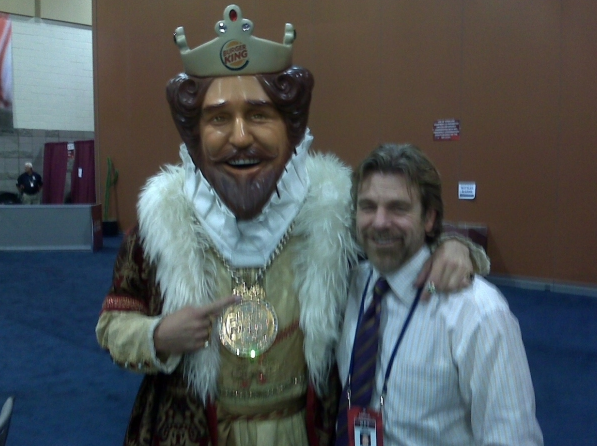 To those getting worked up over Howard Eskin, I would encourage you not to do so. He is Philadelphia’s Stephen A. Smith, a master provocateur. You can enjoy the “work” he does much more when you realize he is doing it to simply get a rise out of people. I’m assuming…

Regardless, his twitter has been a gold mine these past couple years and here are the 5 funniest tweets he’s pressed send on:

This will be another year both number 1 seeds will not make it to #SuperBowl. #Rams were 2 seed. Last time both number one seeds made it were #Bills and #Cowboys in 1993. It’s also first time in 6 seasons road team won conference championship on road. @SportsRadioWIP

One seeds playing against each other in the Super Bowl happened four of the last five years up to this point including Eagles vs. Patriots the previous year. Which Howard Eskin attended… And got a Super Bowl ring for…

This tweet, which happened today, gave me the inspiration for this article. Confusing Magic Johnson with the Orlando Magic? He has to know what he’s doing right?

This can only help #Sixers https://t.co/Gejfq3f7qm

This is Howard Eskin, a supposed Philly sports insider, reacting positively in real-time in 2019 to a trade that happened four years prior. 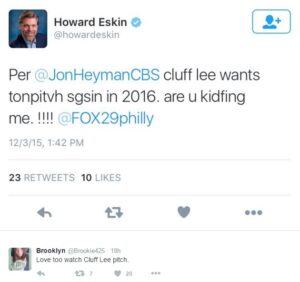 5. If Markelle Fultz was from Serbia 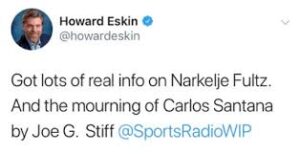 no idea. Embiid may never play meaningful minute. Saric may not come next year. And no way they use all 1st Rd pks https://t.co/tP9WFEGQAk

The Worst Thing that Happened to Your Team: Divisional Playoffs Edition