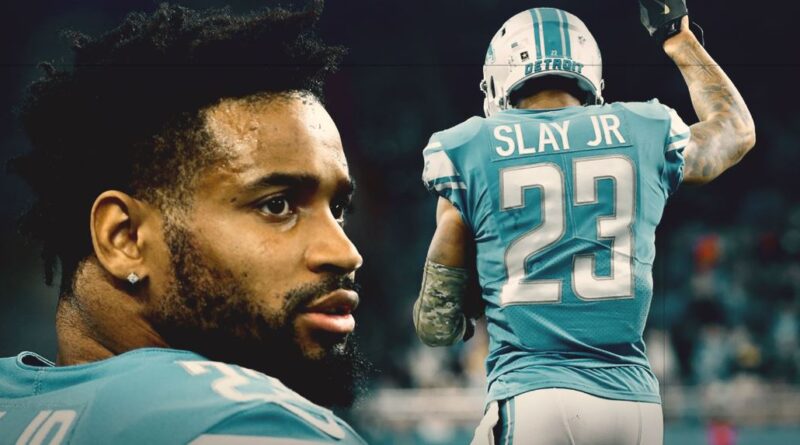 Although the sports world has been quiet lately, the Eagles recently made two moves that should scare the rest of the NFC East. One of the Eagles’ most glaring weaknesses was their shallow cornerback group that lacked a true CB1. With the acquisitions of Nickell Robey-Coleman from the Rams and Darius Slay from the Lions, the Eagles addressed their lack of depth and talent in just two weeks of NFL Free Agency.

For some of you questioning if Slay is over-hyped and worrying if this signing is Nnamdi Asomugha 2.0, allow me to put those fears to rest. Slay has a unique combination of awareness, speed, and ball-hawking skills. He also has the ability to stay step-for-step with receivers in man coverage, and constantly surprises quarterbacks with his awareness in zone coverage. See this pick-six he had against the Cardinals in 2018 for a glimpse:

Here, the ball’s just been snapped and the Lions played man coverage with safety help over the top because the Cardinals needed 15 yards for first down on third and 15. Slay is singled up with his receiver at the top of the screen who ends up running a hitch right at the sticks.

Slay expects this and continues to play off the receiver, but instead of backpedaling he keeps his hips square, ready to jump a route at the sticks (circled in red below).

Sure enough, all the Cardinals receivers ran routes at the sticks and Slay, a savvy vet, drops his hips the second he sees the receiver drop his own for the route, and then Slay plants his feet to accelerate towards the passing lane and beats the receiver to the ball’s highest catchable point.

The result is an interception for Slay and touchdown for the Lions as he preceded to accelerated down the sideline for the TD. Check out the play in full-speed below:

The stats back Slay up too. Since 2015, the former second-round pick leads the NFL in pass breakups with 82 and made the Pro Bowl the last three years straight. Additionally, if the Eagles’ Super Bowl season proved anything it was that turnovers win Championships.

Slay has snagged 13 interceptions over the last three seasons including recording eight in 2017 alone, when he was named an All-Pro. Over the past three years he has also acted as the Lions’ unquestioned #1 corner, and was likely the most talented player on the defensive side of Detroit’s roster every week.

At 29 years old, Slay is in the midst of his prime and is capable of blanketing opposing #1 wide receivers. The past two years he allowed completion rates of 46.8% (2018) and 55.9% (2019). The Eagles’ 2019 15th-ranked scoring defense could have used similar performances that would have made a significant difference in a nail-biting season.

Slay was in no cupcake division either and had to deal with NFC North match-ups with the Vikings’ Stefon Diggs and Adam Thielen, the Packers’ Davante Adams, and the Bears’ Allen Robinson. 19th in passing yards allowed per game in 2019, the Eagles hope Slay can prevent past torchings by the likes of Terry McLaurin and Amari Cooper from recurring. Although, if the past few years have taught Eagles fans anything it is that one corner is not enough to turn around a pass defense’s fortunes as Slay or any other member of the secondary could get injured at any moment.

The Eagles needed depth in addition to talent, which is exactly why they went out and made what I believe to be an extremely underrated signing by bringing in former Bills and Rams standout Nickell Robey-Coleman a few days ago to play (you guessed it) the nickel/slot corner position. Just 5-foot-8, 180 pounds, what he lacks in size he makes up for with toughness, agility, and technique. His footwork and short-area quickness are phenomenal, allowing him to mirror smaller receivers in the open field. In fact, Howie Roseman admitted Philadelphia has had its eyes on the diminutive defender since he became a free agent in 2017.

Roseman said in a recent interview, “Nickell Robey-Coleman is a guy that we’ve had our eyes on for a long time. He’s explosive. He’s twitched-up. When he became available as a free agent the first time (2017), we were interested in signing him because he can really mirror receivers and he’s got the competitiveness, the speed, the toughness we’re looking for in our defensive backfield.” The versatile defensive back is undoubtedly one of the NFL’s top slot corners as he can stick with receivers in man, play well in press, and has phenomenal closing speed.

While known primarily as a small nickel corner, Robey-Coleman has the aggressiveness to come up and make solid tackles for TFLs or third-down stops that change the outcome of games. He was an integral component during the Rams’ 2018 Super Bowl run, and that season he was targeted 58 times and held opposing receivers to 295 yards and under eight yards per reception. 2018 also marked the second straight season Robey-Coleman earned a position grade over 80 from Pro Football Focus. He came in just shy of the 80 mark in 2019 with a 74.5 grade. But it is also worth noting PFF ranked the 28-year-old as the 19th best corner in the entire league in 2019. 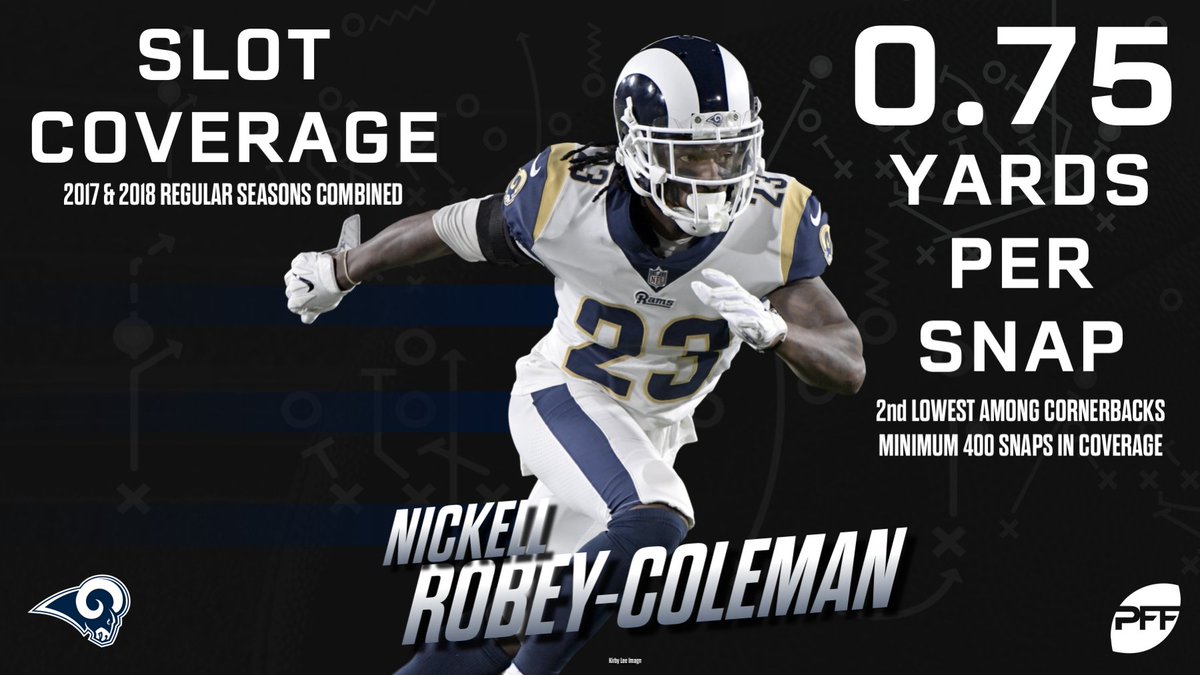 Through 2019, Robey-Coleman allowed just an 80.1 passer rating and 0.63 yards per slot coverage snap. Those stats ranked him 13th and 6th, respectively, in terms of slot coverage snaps. Additionally, Robey-Coleman has the durability and toughness Eagles DBs in recent years lacked and has missed only one game due to injury in his career. Interestingly enough, he also has a slight Eagles connection as Jim Schwartz served as his defensive coordinator during Robey-Coleman’s early Bills career.

The additions of Robey-Coleman and Darius Slay transforms the Eagles DB group as the secondary goes from basically abysmal to formidable. The move enables Jalen Mills to move to safety, and allows Rasul Douglas, Avonte Maddox, Sidney Jones, and Cre’von LeBlanc to serve as CB3s or solid depth players. The Eagles need a more consistent pass rush than they had last year if they want to fully pull everything together defensively, but a deeper and more talented DB group will make a big difference. 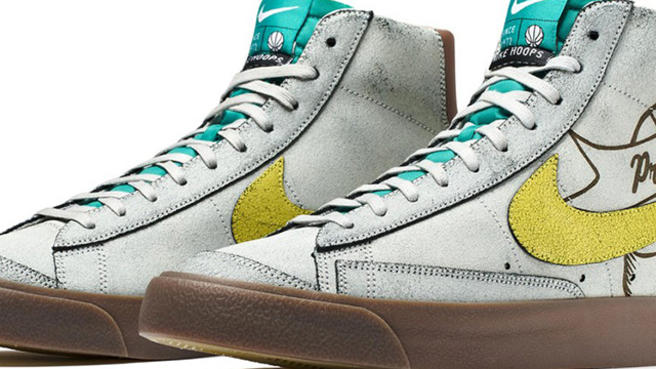