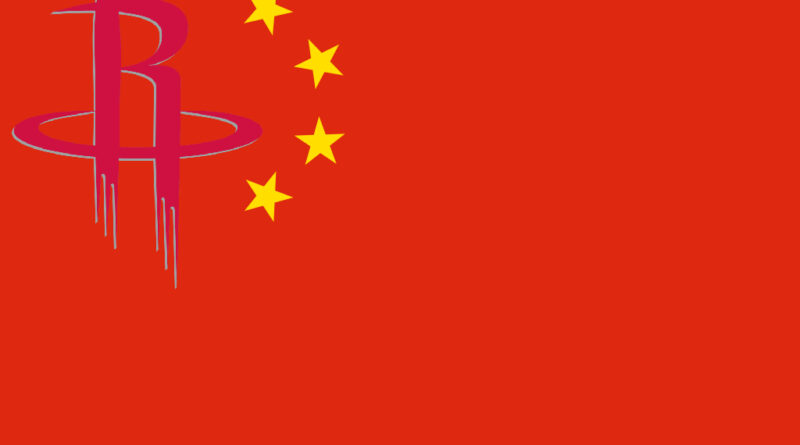 This is what my former marketing professor would call a “PR Nightmare.” Rockets general manager and one of the most influential people in the game today, Daryl Morey, took to twitter to show support for the Hong Kong protesters and not the Chinese government. 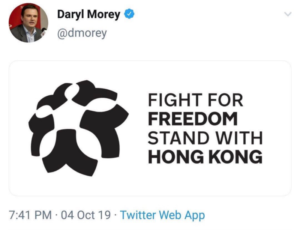 Listen folks, I’ve been to China. The Rockets are basically the unofficial team of China because of Rockets legend Yao Ming, so it is easy to see why they took offence to this tweet. Morey issues a public statement saying  he didn’t mean to offend anyone when discussing such a complicated issue. He basically walked it back without fully apologizing. Not good enough thought China.

The Houston Rockets have since gone into damage control in an effort to appease Chinese censors as they did in the glory days. China is a huge market of over a billion people and one market they definitely can’t afford to lose. After Morey’s tweet they have been “banned” by Chinese Media and have been cut off from all their ties with Chinese businesses. The Rockets were determined in the last 24 hours to repair all of these relationships at all costs.

While many think simply an apology from Morey and the Rockets Organization would have sufficed, the Rockets took it one step further and are adding several events in honor of China, the Chinese Basketball Association and their Government. The events are as followed:

10/24 Bucks at Rockets: MVP Night. Giannis Antetokounmpo of Greece will be awarded his International MVP trophy at halftime alongside James Harden who will be given his Domestic MVP trophy.

10/28 Thunder at Rockets: Chairman Mao Night. Mao hats and red books will be given out at the stadium. All concessions will be closed, water fountains will be turned off, no food is to be brought in and anything even resembling tailgating outside will be shut down and participants will be killed.

11/13 Clippers at Rockets: Science & Technology Night. All phones will be confiscated at the door and all conversations monitored.

12/9 Kings at Rockets: Islamic Heritage Night. All Muslims in attendance will be held in the back by stadium security for the entirety of the game.

1/3 Sixers at Rockets: Social Credit Night. One person (chosen at random) is shamed on the jumbo-tron for their poor economic discipline. Party hero Bryan Colangelo will also be honored pregame.

2/9 Jazz at Rockets: Businessperson Special. A variation of “Shark Tank” will be held at half-time between local businessmen and Chinese officials participating as the “Sharks.” Local Businessmen will try and convince the sharks to let them keep a 5% stake in their own businesses.

The Rockets have also announced that they would remove any teams from their schedule that are in suspicion of “tanking” because it could encourage those to seek out what actually happened in 1989 at Tienanmen Square. The Rockets went on to affirm that nothing did occur.

Well that about does it. The Rockets confirmed that Daryl Morey will not be fired for the tweet he posted. But I’m sure if he was fired, the great people of Houston would willingly accept that President Xi was the one ultimately calling the shots for who runs their team’s analytics department.

The Rockets are hoping these new events will be enough for Chinese officials to reconfirm with the masses that there are once again 30 NBA teams in existence. And hey, if that’s not enough Rockets management pitched this as a potential new logo: 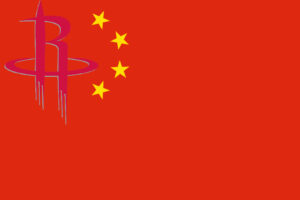 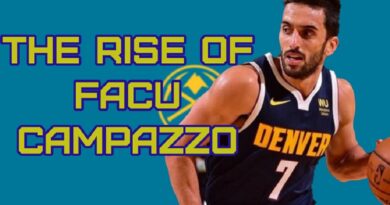 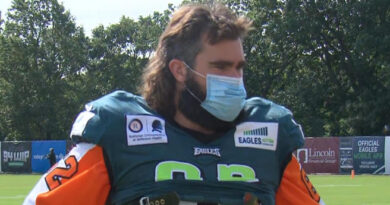 Our favorite Bryan Colangelo moments from his time in Philadelphia