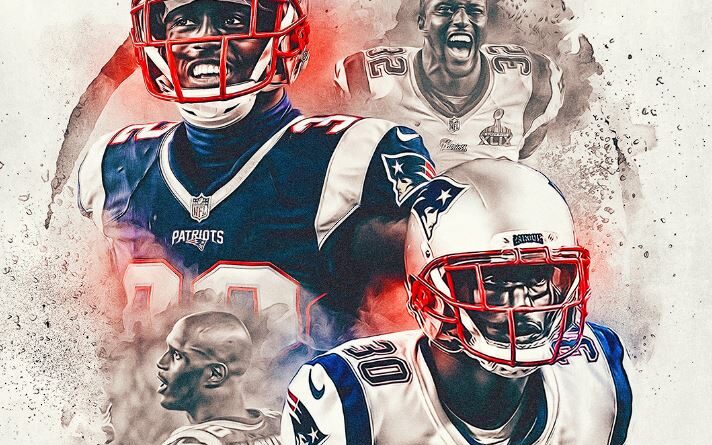 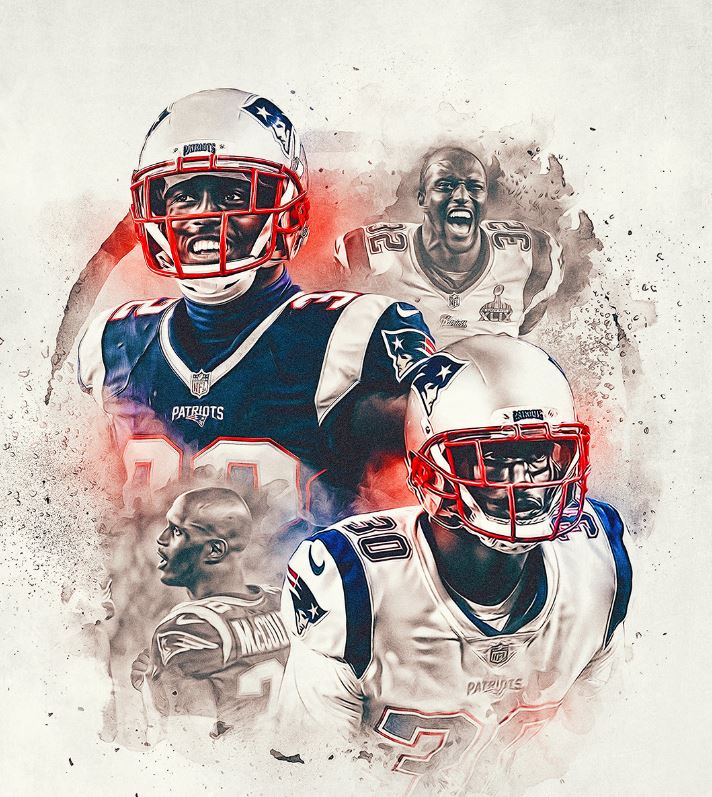 This game features two teams who have really been the best AFC teams throughout most of the year. If you asked many scouts/pundits midseason who would be in the AFC Championship, I bet most if not all of them would have said the Chiefs, and many would have said the Patriots as well.

The conversation about this game obviously starts with Patrick Mahomes. Throughout this season, Mahomes has displayed an other-worldly ability to throw passes from a variety of arm angles, on the run, without looking, and even completing passes on the run with his non-dominant hand. 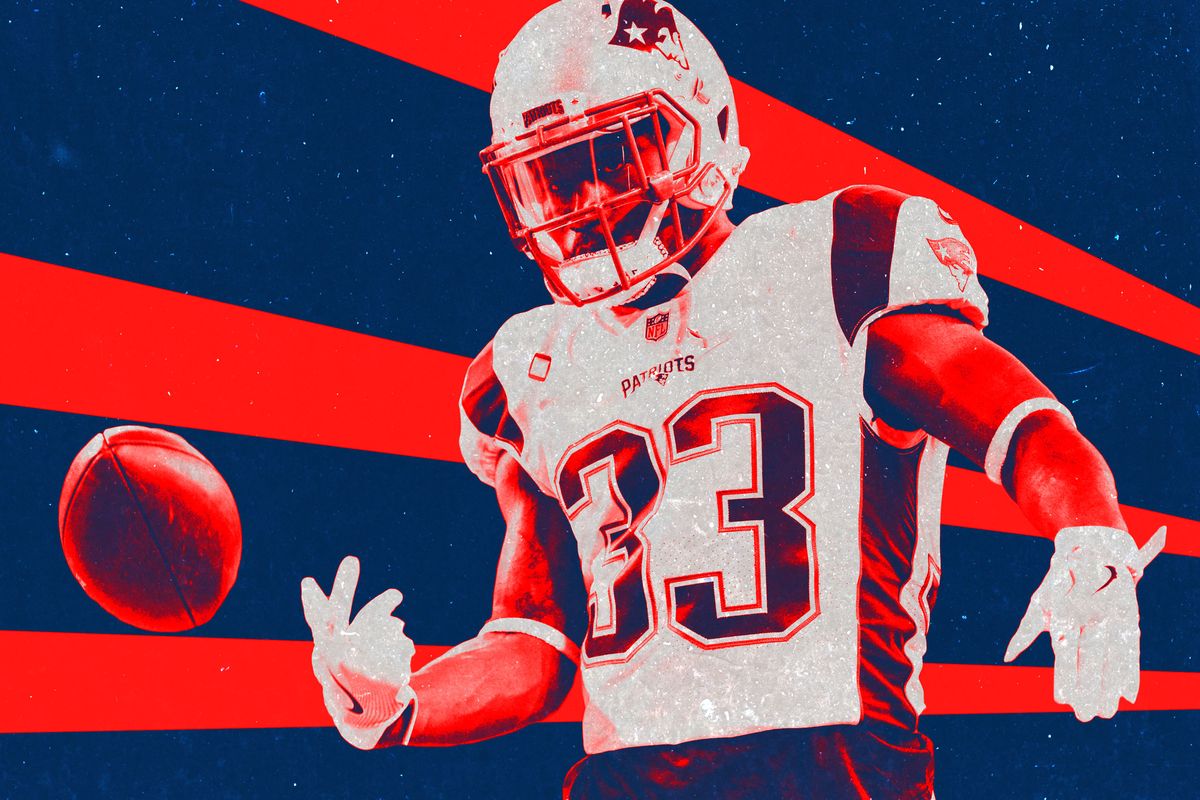 It is one thing to be able to throw a side arm pass in-between lineman to an open receiver, but doing it at the NFL level when many of your throws are timing throws to certain spaces instead of leading a receiver is nothing short of amazing. I truly have not seen another quarterback with Mahomes’ combination of athleticism, arm strength, accuracy, and awareness before in the NFL.

Mahomes’ success and skills are even more impressive when one considers how little experience he has compared to the rest of the quarterbacks left in this playoff race. While Tom Brady and Drew Brees have played in a combined 52 playoff games, Mahomes will be making just his 19th career start. 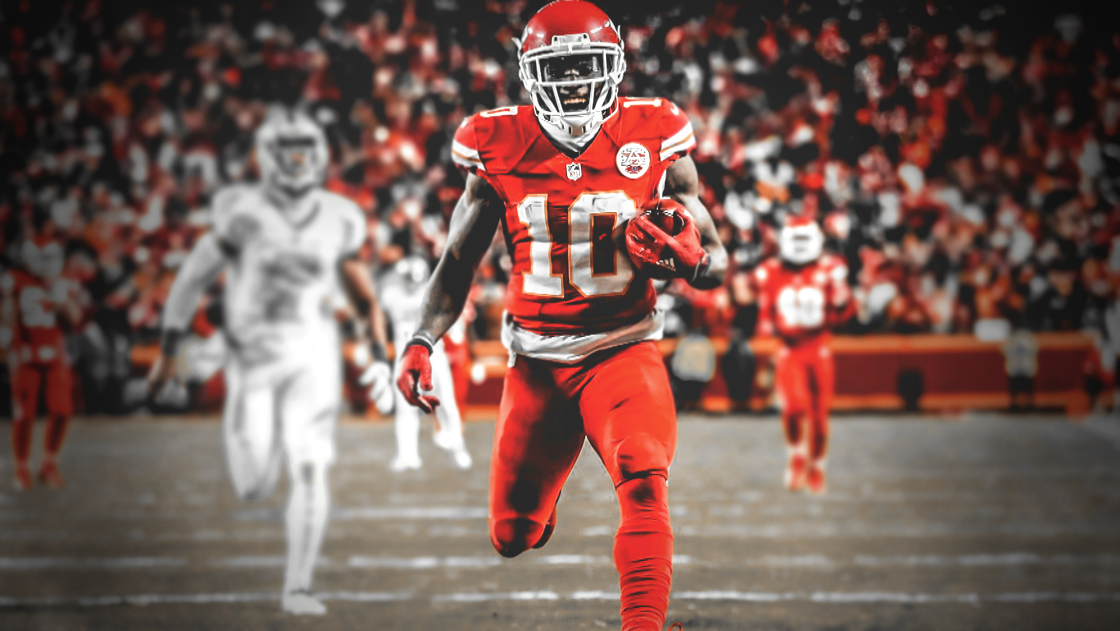 Even with Kareem Hunt gone, the Chiefs dominated the Colts 31-13 in the divisional round in part thanks to their superior offensive line play which has given Mahomes a clean pocket for much of the season. Per Football Outsiders, the Chiefs offensive line ranked fifth in pass protection this season. Due to their high-scoring fast-paced attack, the Chiefs are usually ahead by so much that their opponents are forced to completely abandon the run. In fact, the Chiefs held the lead for an average of 39 minutes per game (per Football Outsiders) which was the widest margin in the NFL by over three minutes of possession time.

The Chiefs also sport one of the most talented rosters in the NFL as Mahomes, Tyreek Hill, and Travis Kelce are all top five players at their respective positions and are healthy and in the midst of the prime of their careers.

While Tyreek and Mahomes are obviously key cogs in this offense, with Kareem Hunt gone the centerpiece playmaker of this offense now appears to be Travis Kelce. Kelce finished second among tight ends in receptions (103), second in yards (1,336), second in TDs (10), second in receptions for 20+ yards, and led TEs in catches for first downs (68).

While the Chiefs might be the more talented team, I believe the Patriots will beat them and advance to another Super Bowl appearance due to the Chiefs’ defensive weaknesses and the Patriots’ defensive strengths.

Per Football Outsiders, the Patriots finished third in run blocking and first in pass protection. Meanwhile, the Chiefs biggest defensive weakness (among many) was their run defense. The Chiefs allowed 5 yards per carry and 19 TDs in the regular season, and are coming off a game where they allowed 6.2 yards per rush to the Colts. The Patriots are coming off a game where they absolutely dominated a talented Chargers team on the ground as former first-round pick and Georgia standout Sony Michel ran for 129 yards and three scores while averaging 5.4 yards per tote. See what I’m getting at here?

The Chiefs struggle to stop the run while the Patriots are one of the more effective rushing teams in the NFL and are coming off a dominant rushing performance. If the Patriots run the ball as well as they did against the Chargers then there is no hope for the Chiefs or Mahomes because they simply won’t have the ball long enough to put up the gaudy numbers they are used to producing offensively.

While the Chiefs use the combination of Tyreek Hill’s speed and Mahomes’ arm strength to create an offense built on high-scoring dominance and explosiveness, the Patriots use Tom Brady’s accuracy and James White’s receiving skillset to stretch the field width-wise with screen passes and check-downs that are set up well by Sony Michel runs. Like this play here on their first drive of the game which was just a simple shovel pass that went for nearly 20 yards:

The Patriots finished fifth in YAC yardage this season with 2,223 per STATS, Inc. which was mostly due to their effectiveness with screens. Need more proof that the Patriots love screens and short passes? How about the fact that while Michel was dominating on the ground last week, running back James White led all Patriots in receptions with 15 for 97 yards. Julian Edelman, the Patriots’ WR1, was second with nine receptions. 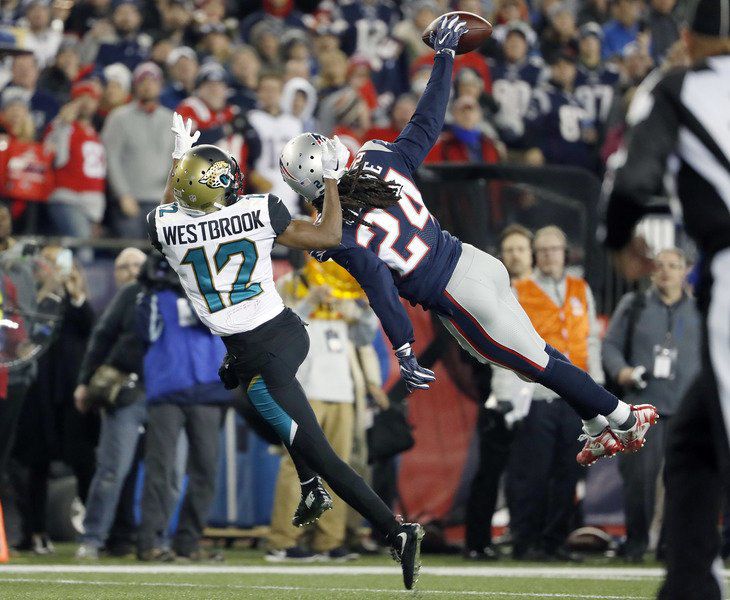 Although the Chiefs had plenty of defensive lapses that lost them games (see their last matchup against the Chargers) and struggled to defend the run at times, they improved noticeably against Andrew Luck and the Colts in their first playoff game of 2019.

The Chiefs managed to sack Luck three times despite the fact that Indy had given up a league-low 18 sacks during the regular season. The Chiefs also held the Colts to 0-for-9 on third downs and surrendered only 13 points which was the Colts’ lowest scoring output of the season. Despite that improvement, I sincerely believe the Patriots will come out on top due to their superior defensive talent and effectiveness, and their dominant rushing attack which I eluded to earlier. While the Chiefs sport a somewhat old and 31st-ranked regular season defense, the Patriots field one of the more effective pass/run defense combinations in the NFL. Top corner Stephon Gilmore has been playing lights out all season and was graded as the league’s top corner by Pro Football Focus (90.7 position grade). 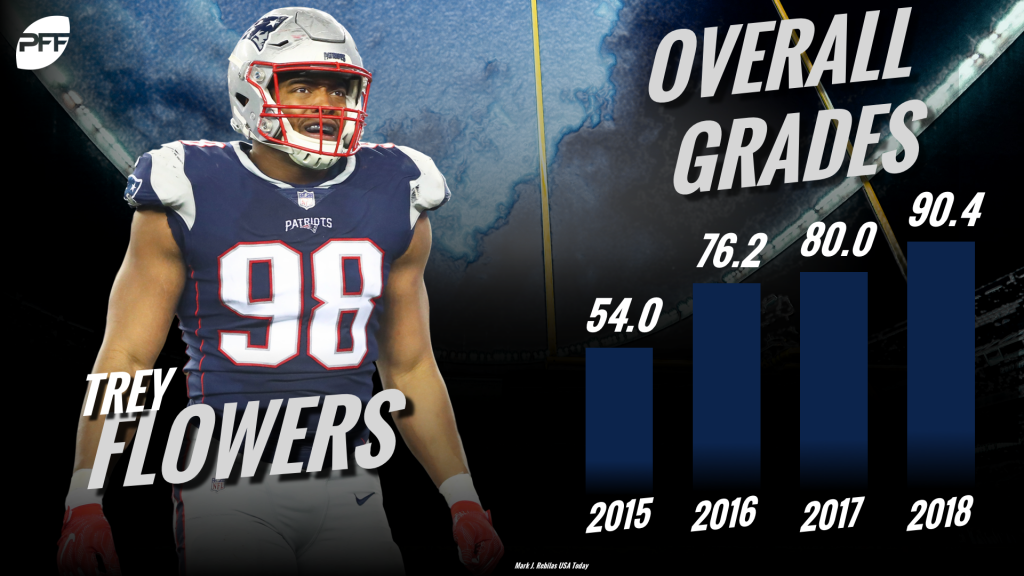 While the Patriots don’t really have any elite players in their front seven, the unit itself has been effective. Although the Pats recorded just 30 sacks during the regular season, they ranked fifth in generating pressure. Much of that is due to talented pass-rusher Trey Flowers who recorded 7.5 sacks during the regular season, and earned himself a 90.4 position grade from Pro Football Focus which ranks him as the fourth-best defensive end.

New England’s defense also features some of the league’s surest tacklers, an important factor come playoff time when one missed tackle can be the difference between a win and a loss. Per Bleacher Report, Patriot opponents have broken a tackle on just 8.2 percent of plays which ranks third-lowest in the league.

Make no mistake, this game will come down to wire and the Chiefs could easily come away with the win; however, it will likely be the Patriots that advance to the Super Bowl due to their superior rushing attack and superior defense, both of which are especially important advantages in the playoffs. 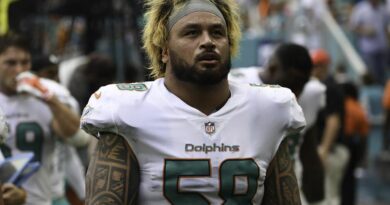