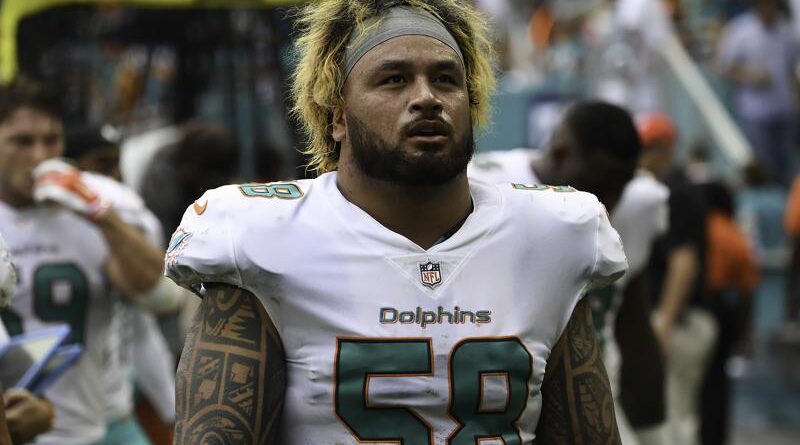 The Dolphins are currently going over a culture overhaul throughout the organization, and this overhaul will probably be the last one Adam Gase will get to execute. The Dolphins need to show at the very least improvement from last season if Gase wants to keep his job. Currently, the Dolphins are letting go of some of their top talent due to high price tags, and are sacrificing talent for character in an effort to change the culture within the organization and the team.

This will probably be Gase’s last chance at a roster/team overhaul because Gase currently sits at 16-17 in his two seasons as Miami’s head coach, and while the Dolphins went 10-6 his first year, they regressed with a 6-10 record in 2017 during a season where the effort of the team was consistently questioned. Gase overpaid for an aging and retired Jay Cutler, signed an aging Lawrence Timmons who flat out just didn’t show up to an NFL game he was supposed to start in (and wasn’t very good in the games he did start), and failed to fully develop or capitalize on the talents of Julius Thomas or Jordan Cameron. Not to mention, everyone saw a play that appeared to display the 2017 Dolphins’ remarkable lack of effort when Cutler put out a 0% effort play for the world to see.

Also, anyone remember the whole Rey Maualuga fiasco? After the Dolphins signed him, he was told he had two weeks to get in playing shape. 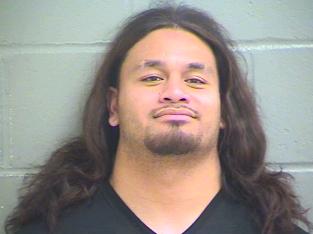 That is the face of a smug smug man right there I’ll tell ya.

In between all that, they hired an offensive coordinator who was addicted to cocaine who made one of the saddest, dumbest, most embarrassing, and most pathetic viral videos ever created. Now, the Dolphins let go of Ndamukong Suh, Jarvis Landry, Jay Ajayi, and a host of other talented players for what Adam Gase calls a “culture change”. Maybe that is the right move, maybe it isn’t. Time will tell. The Suh release make sense, the guy is an absolute prick and the whole country saw him stomp on a guy on thanksgiving. Getting rid of Ajayi and Landry in the prime of their careers? Far more questionable decisions.

If the Dolphins want their overhaul to work, they will need to develop their talent behind the players they let go, such as Jay Ajayi and Jarvis Landry. Ajayi’s understudy, Kenyan Drake, has shown his fair share of flashes of talent. Drake broke 100 yards twice despite the dearth of talent on the 2017-2018 Dolphins and Jay Cutler as the only passing threat forcing the defense out of the box. Drake also ended up leading Dolphins RBs in YPC with 4.8. Against the second-best team in the NFL last season, Drake went off for 193 total yards and shredded the Patriots on Monday Night Football.

His athleticism makes him a mismatch on linebackers as he often finds his way open on angle routes despite man coverage with help underneath. If he lines up outside, backers can’t keep up with his acceleration and long speed. On this particular play against the Pats, he beat them for a long gain despite the fact that the linebacker assigned to cover him lined up nearly 10 yards off the line. 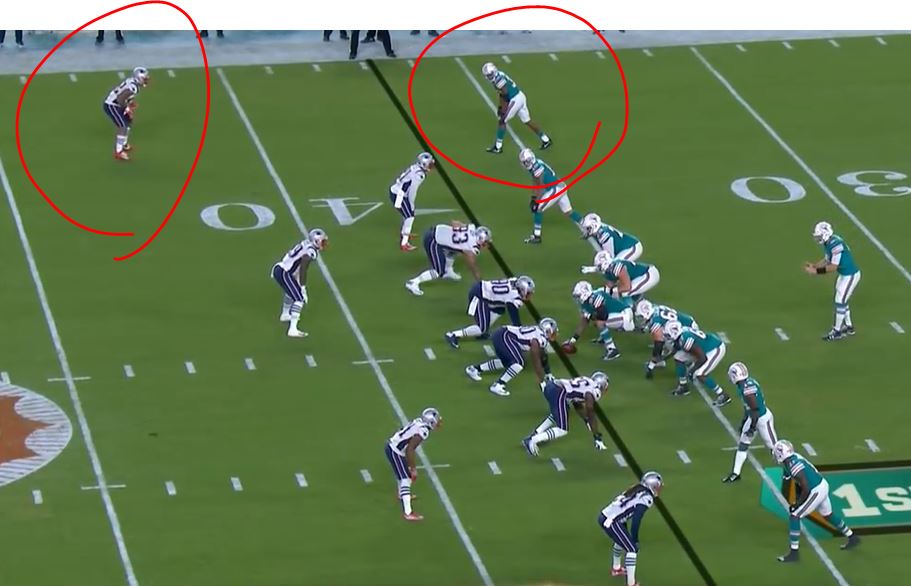 The second the ball was snapped, Drake simply sprinted as fast as he could straight down the field on a deep route. The linebacker covering him realizes what’s happening and starts to open his hips to sprint in Drake’s direction with nearly five yards of cushion to spare, but Drake still beat him as well as the Patriots safety playing the deep middle of the field. The same game, Drake also had this play where he spun Pats safety Patrick Chung’s eyes right out of his god damn head:

Drake’s second-best game of the season came against another relatively elite team/defense when he rattled off over 140 total yards and a touchdown against the Broncos. Against the vaunted Broncos defense, Drake showed his remarkable speed, acceleration, and athleticism while also giving the Dolphins confidence in his versatility and toughness as he proved effective running up the gut as well as outside.

In Drake’s best game of the season, Landry’s understudy, Jakeem Grant, made a pretty phenomenal play too. He started the game off by scoring Miami’s first points and Mossing Malcolm Butler in the process:

While Grant is only five foot seven, we have seen receivers with his size be successful in the NFL before. Wes Welker was listed at five foot nine but many say that number is exaggerated. More recently, Tyreek Hill has proven size and NFL success are not mutually exclusive concepts. Lucky for Grant, he also has Hill’s speed as he was clocked running a 4.38 forty yard dash at the combine. Against Tyreek Hill’s Chiefs, Grant bulldozed Chiefs defenders and flew 60 yards to the end zone.

As a further sample of his athleticism and explosiveness, check out this video he put out of him leaping over three track hurdles.

Grant is a Texas Tech product with elite athleticism, but it remains to be seen if his skills can translate to the NFL in spite of his diminutive size. His two year career thus far has been relatively unproductive as he has only amassed 203 receiving yards and two touchdowns to this point. Although, one must bear in mind that up until now his target share was limited by the likes of Jarvis Landry (who has caught more balls in his first four years than any receiver ever), Jordan Cameron, Julius Thomas, and even Jay Ajayi. Perhaps with more target share he will have a Tyreek Hill-esque explosion of production that shows the NFL he is a threat regardless of his small stature.

Aside from developing talent, the Dolphins’ overhaul needs to include spending their 2018 draft picks wisely. This obviously starts with their first pick at number 11 overall. That spot is high enough where they might have a shot at one of the top five QBs if they fall out of the top 10, or they might use that pick as part of a deal to trade up a few spots to get a QB they like.

Ryan Tannehill is 30 years old, has missed 20 straight games due to knee injuries, and the Dolphins can get out of Tannehill’s deal “quite easily” in two years the way it’s set up, per Bleacher Report. Cutler is gone and will most likely retire again, per statements made by his wife, Kristin Cavallari recently on an appearance on The Jenny McCarthy Show. Cavallari said, “It’s not official. But yeah, I think he’s done”. Of course, the prospect of trading up to select a QB who will ride the bench for a season or two is not likely to sit well with fans in South Florida and is somewhat unlikely.

Instead, the Dolphins should likely consider using that pick on one of the top skill position players in the draft to replace the voids left by moves like the Landry/Ajayi transactions. Despite adding Danny Amendola this offseason, the Dolphins still lack a single proven playmaker on their roster. While Amendola has flashed in the playoffs and key games for the Patriots, he is 32 and on the tail end of his career. He would not be considered a legitimate WR1 on any other team at this point.

That is not to say Miami lacks potential or is devoid of talent. DeVante Parker and Kenny Stills both have proven talent and playmaking ability, but they struggle with consistency and occasional drops. The Dolphins also added former Chiefs receiver Albert Wilson, and former Colts back Frank Gore. Wilson much like the rest of the Dolphins receiving core has also flashed talent at times, but he is a relatively unproven commodity who has never been significantly productive as a WR1.

Frank Gore is nothing if not a dependable and reliable runner who will do the dirty work that needs to be done to win games. He will pass protect, catch screens and dump offs, run between the tackles, and do whatever else needs to be done to win. He is grit. Although Gore is old as fucking shit at this point, he also passed LaDainian Tomlinson on the all-time rushing list last season and will be a useful addition if Kenyan Drake gets injured or falters. The Dolphins have work to do, but fans should see what the Dolphins do in the draft, and should wait to see how signings like Gore, Wilson, Amendola, and others pan out before writing Gase or the 2018 Dolphins off.