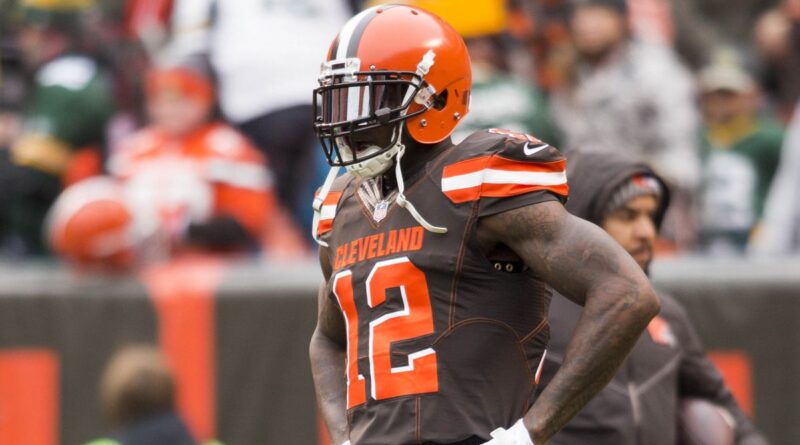 The Josh Gordon hype train has been chugging for a while now, and it has become nothing short of overloaded the past couple of days in anticipation of JG’s return to football this weekend. This man was fucked up for every single game he ever played in and looked like he had the potential to be possibly the greatest receiver of all time. 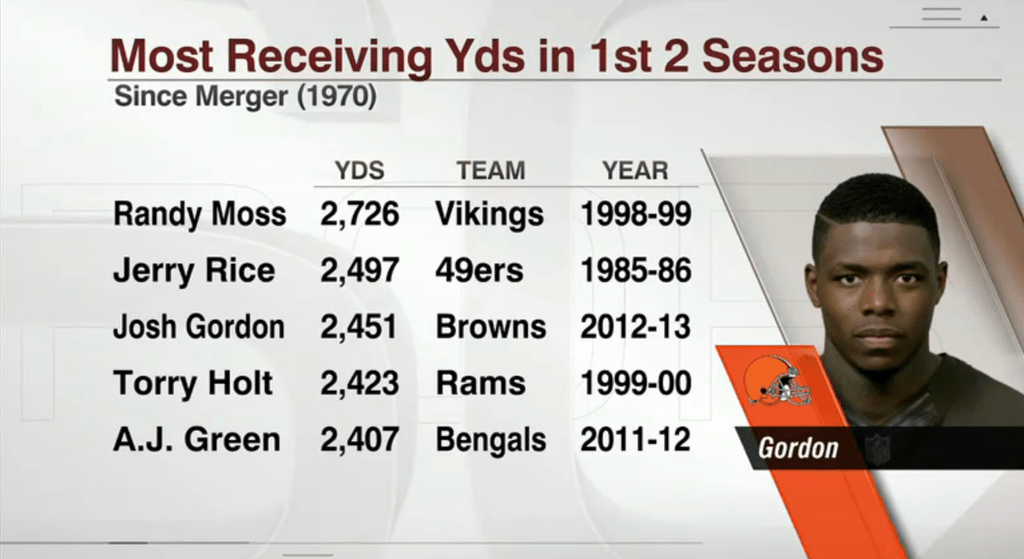 In just his second NFL season, Josh Gordon led the league in receiving yards despite being suspended for the first two games and despite having a litany of shitty Browns quarterbacks throwing to him on an even shittier Browns team.

Gordon has a Calvin Johnson build combined with Tyreek Hill speed, and his ball skills were second to none. While Tyreek Hill choked and beat up his at the time pregnant ex-girlfriend, Josh Gordon smoked weed. Guess which one of them is currently one of the most marketed and celebrated players in the league and guess which one of them hasn’t played football for years because they got suspended for their actions?

Alright, had to vent there for a sec now let’s get down to the REALISTIC expectations for Josh Gordon this weekend.

One thought on “Realistic Expectations for Josh Gordon’s Return”