Now, I think we can all agree this is all bullshit at this point. Whoever heard of suspending someone once, getting that suspension overturned, suspending them again, and then getting that suspension overturned again? If the NFL continues to pursue a suspension at this point it will just make Goodell look like the sad, desperate, illogical man that he is. It also wouldn’t help the shit storm of criticism Goodell has dealt with over the recent years. 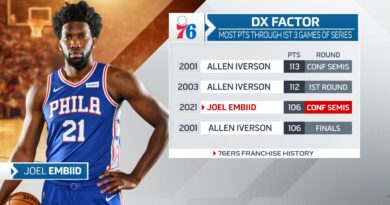 Are the 3-0 Dolphins for Real?